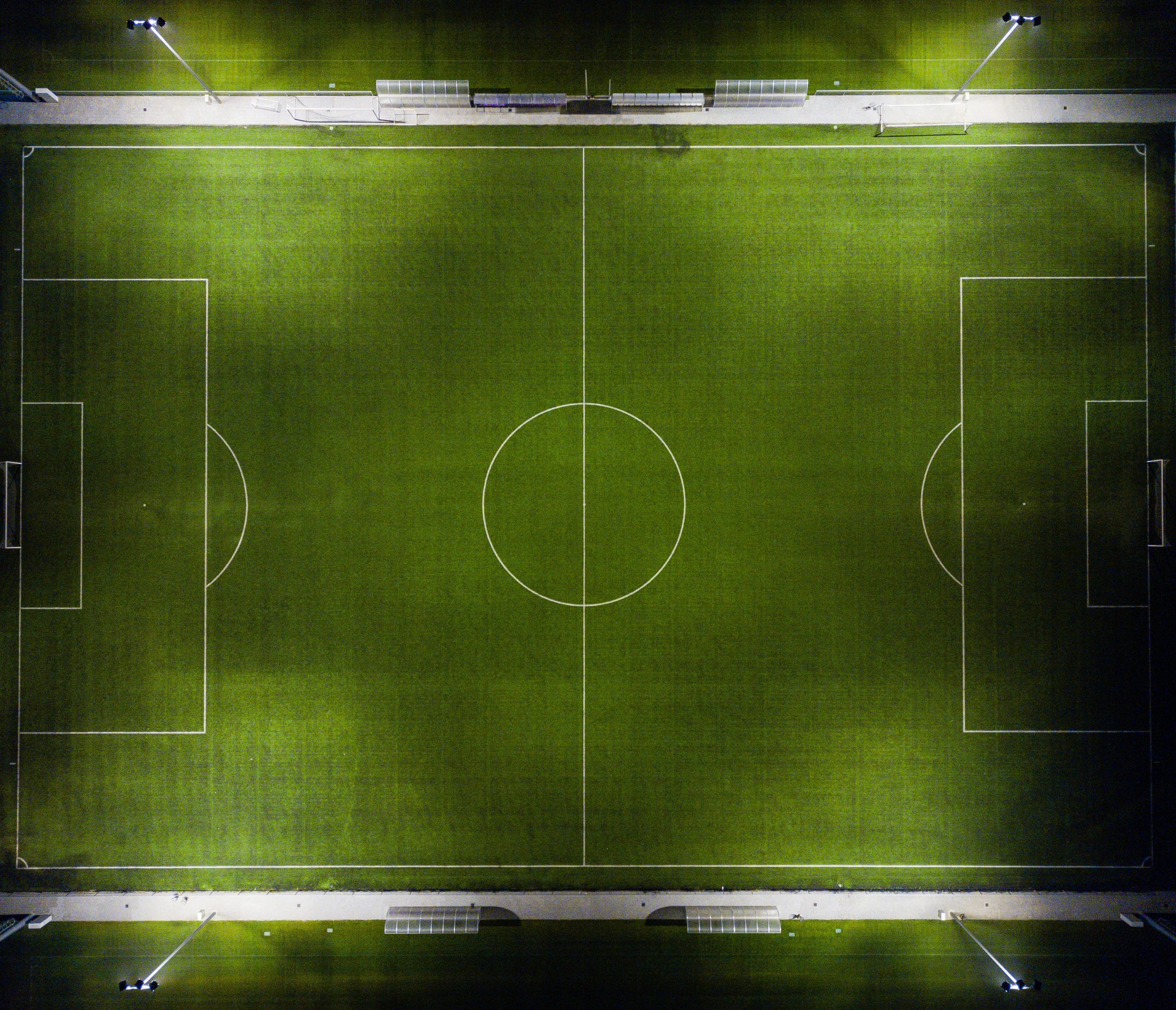 Will England Get Knocked Out Of The World Cup On Penalties?

More posts by these authors

What Do People Think is a Fair Salary Increase in a Time of High Inflation?

What Really Makes People Happier Within Countries Over Time?

How Might Online Platforms Influence What We Think Is Important?

Imagine that the England men’s football team reaches the quarter finals of the World Cup in Qatar. Which of the following outcomes do you think is most likely:

These individuals committed what is known as the conjunction fallacy. This is a remarkably common error that has been replicated across several domains (from forecasting criminal trial outcomes to accumulator betting on football matches) since it was first documented by Amos Tversky and Daniel Kahneman in 1983.

One reason why we commit the conjunction fallacy relates to a phenomenon known as the availability heuristic. This describes how we judge the probability of something happening based on how easily we can recall instances of that thing happening in the past. When thinking about the England men’s football team, for example, memories of cruel penalty shootout losses are readily available in the minds of many fans. And so that outcome intuitively seems highly likely.

The influence of the availability heuristic does not stop there, however. In fact, it helps to explain decision-making at every level of the beautiful game: on the pitch, in the stands, and even in the manager’s office.

It helps to explain, for instance, why fans often urge players to shoot from outside the box – and why players often oblige. Long-range screamers live on in our memory, which makes the probability of scoring them seem higher than it really is. Data from the English Premier League, however, shows that just 2% of shots from outside the area and just 3% of direct free-kicks end up in the back of the net. The rest are immediately forgotten.

The availability heuristic also helps to explain why defenders almost always seek to put the ball out for a throw-in rather than concede a corner – and why fans heartily applaud them for doing so. For goals from corners are generally more memorable than goals from throw-ins. And yet, incredibly, some research has shown that attacking throw-ins are actually more likely to result in a shot on target than corners.

Lastly, it helps to explain why the football manager Roberto Mancini reportedly once encouraged his team to predominantly use ‘outswinging’ corners that curl away from the goalkeeper. Memories of thumping headers from outswingers are more easily recalled than glancing headers from inswingers. But research shows that shots taken from inswingers are actually 1.6 times more likely to go in than those from outswingers..

These examples illustrate how the availability heuristic can shape common knowledge within football. If England do make it to the quarter-finals of this World Cup, perhaps a combination of close-range shots, attacking throw-ins, and inswinging corners can help us to avoid being knocked out (on penalties, of course).

Imagine that you have recently been asked to take a Covid-19 test – maybe you are a resident of Lambeth, a school pupil, or about to travel abroad. You receive a message with your results, which reads as follows: ‘Your recent coronavirus test has come back positive’. Take a moment to consider how you would...

Imagine that you have recently been asked to take a Covid-19 test – maybe you are a resident of Lambeth, a school pupil, or about to travel abroad. You receive a message with your results, which reads as follows: ‘Your recent coronavirus test has come back positive’. Take a moment to consider how you would...

Get in touch at info@cogco.co

We use cookies and similar technologies on our website and process personal data about you, such as your IP address. We also share this data with third parties. Data processing may be done with your consent or on the basis of a legitimate interest, which you can object to in the individual privacy settings. You have the right to consent to essential services only and to modify or revoke your consent at a later time in the privacy policy. Learn more